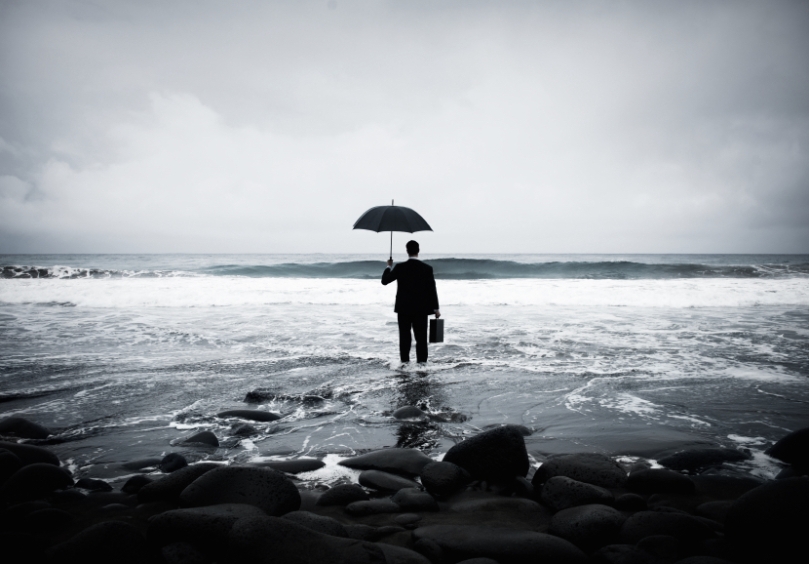 Bandhan Bank, a Kolkata-based micro lender, is to merge with Gruh Finance, a leading India’s mortgage lender, in a transaction valued at USD 11.7 billion. The combined entity will have a loan book of 500 billion rupees, 4,182 outlets and 31,000 employees. Analysts believe that Bandhan might have been overvalued before the deal (its shares have been trading at a price-to-book multiple of above 6.0x).

KKR, a US private equity firm, has agreed to acquire 50% of shares in Altavair AirFinance, a Seattle-based US aircraft leasing company, and to commit a further USD 1 billion to create a portfolio of leased commercial aircraft.

The transaction, where buyout groups including Cerberus and JC Flowers acquired HSH Nordbank, a German bank with EUR 61 billion in assets which was previously owned by the states of Hamburg and Schleswig-Holstein, was closed just before Christmas. Under the new ownership HSH is expected to move more aggressively into commercial property lending, also outside of Germany.

The government-supported merger talks between Thai Thanachart Bank and TMB Bank (the 6th and 7th largest bank in Thailand) might provide Bank of Nova Scotia, a Canadian bank with a 49% stake in Thanachart, with an opportunity to downsize or to exit its investment. Thanachart is said to generate about 3% of Scotiabank’s earnings.

Despite the 300% premium proposed by Visa in its all-cash GBP 198 million offer, not all the Earthport (a London-based payments firm) shareholders are willing to accept it. Investors collectively holding about 7.8% of shares have announced that they would like to see other offers before making a decision.

After Banca Carige was put under administration, the Malacalza family, holding 27% of shares, has signalled its support for a recapitalisation. Also, Italian government has approved a decree that offers Banca Carige access to a series of state-support options including recapitalisation, state-backed guarantees for new bond issues and funding from the central bank. The bank is also said to be in contact with 10 potential buyers, including UniCredit, Banco BPM and BNP Paribas.

Apollo Global Management, a private equity firm, is said to be working on an offer to acquire aircraft leasing operations of General Electric. GE Capital Aviation Services (more commonly known as Gecas) has a fleet of almost 2,000 aircraft valued at around USD 40 billion. The transaction might possibly generate gross proceeds of USD 8 to 10 billion.

Rothesay Life, a British specialty insurer, is reported as contemplating a GBP 3.5 billion bid for ReAssure, the UK unit of Swiss RE, a reinsurance company. This would derail the Swiss RE plans to have ReAssure, the manager of closed books of life assurance companies, publicly listed.

According to Tages-Anzeiger, a Swiss daily, Axel Weber, chairman of UBS, has denied interest to merge with any other bank, thus effectively killing the speculation about a possible merger with Deutsche Bank.

The ongoing merger negotiations between NordLB and Helaba have been discontinued by Helaba. NordLB is reported to have EUR 7.3 billion in toxic shipping loans on its balance sheet. With the exception of shipping finance all the other units of the bank are said to be profitable.

Boersen-Zeitung, a German daily, also noted that Helaba and other interested parties have commented on the scope and quality of information provided by NordLB in the data room.

The value of shares in Deutsche Bank over the year 2018 were down by almost 50%, significantly underperforming its European peers.

Natixis Investment Managers, an asset management arm of the French financial services group with c. USD 1 trillion under management, is considering entering China market (either through acquisition, or joint venture), according to Jean Raby, its CEO.

Since receiving its full banking license in 2017 Monzo, a UK fintech, has opened more than 1 million current accounts and has achieved a valuation of GBP 1 billion in its latest fundraising round in October 2018.

Plaid, a US fintech company, has announced the acquisition of its New York-based peer, Quovo, in a transaction valued at close to USD 200 million. both companies are in the business of producing software platforms that allow fintech company customers to connect with their banks.

Royal Bank of Scotland, through its digital-only bank, Bo, has acquired a 25% stake in Loot, a student-focused fintech offering current account and pre-paid card services with controls and spending insights. The total RBS investment in Loot is said to be GBP 5 million.

Having received a full banking license in 2018, Chetwood Financial, a UK fintech which is majority owned by Elliott Management, a hedge fund, expects to achieve profitability within 18-24 months. Chetwood claims to be rethinking the ways how traditional banking products work; for instance, it offers what is called a “dynamic loan” which becomes cheaper as the credit rating of borrower improves over time.

The consensus opinion of analysts is that Danske Bank’s penalties in the US as the result of money laundering scandal could be around USD 6 billion, while Financial Times envisages it to be as high as USD 9 billion. It is also expected that the price that Danske will have to pay for its future bond issues might be a whole percentage point higher than what is paid by its peers.

A group of bondholders has sued HSH Nordbank for EUR 1.4 billion in damages because of “improperly” lowered book value of capital issued. The claim relates to securities with nominal value of EUR 2 billion issued in 2002-2005 when HSH Nordbank was the world’s biggest shipping lender.

Noor Bank, a Dubai government and ruling family controlled Islamic bank, has won approval from the court in the Cayman Islands to swap a USD 100 million loan it had provided to the collapsed Abraaj Group for stakes in the funds that were pledged against the loan. The sale of fund stakes by liquidators may possibly allow Noor to recover more than it lent to Abraaj.

It is expected that Commercial Bank of Dubai which lent around USD 170 million to Abraaj could follow similar strategy in the coming weeks.

Dyal Capital, a New York-based minority owner of about 40 stakes in hedge funds and private equity management companies with c. USD 15 billion in aggregate assets under management, is said to be looking at an acquisition of a minority stake in EQT, the largest Scandinavian private equity group backed by Wallenberg family.

UBS forecasts that annual fees for running Chinese mutual funds will expand fivefold to USD 42 billion by 2025, which equates to almost 2/3 of the total 2017 revenues of listed US asset managers.