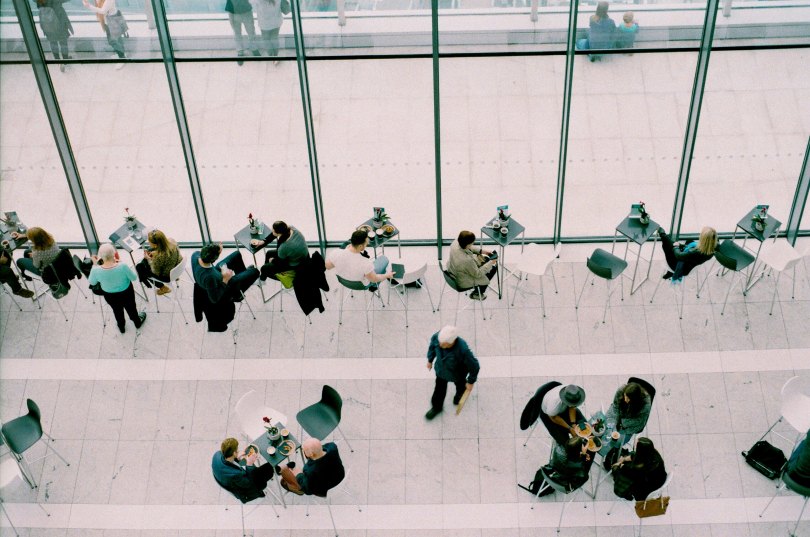 ING Groep, a Dutch bank, is said to have had some very preliminary exploratory discussions at the chief executives level regarding cross-border merger possibilities with Commerzbank. ING is also said to have indicated its willingness to relocate its legal headquarters to Frankfurt in the event of a deal. ING’s shares are traded at 0.9x times book value (twice the level for Commerzbank) and its cost-to-income ratio stands at the low 55% (due to moving from costly branches to online services).

Sberbank, Russia’s state-controlled lender, is said to be in talks to acquire the hypermarkets business of O’Key, a mid-sized Russian food retailer. O’Key has a market value of about USD 554 million. In case the parties proceed with the transaction Sberbank is expected to sell the business to another unnamed investor.

Banco Santander, a Spanish lender, is in the process of taking full control of its Mexican subsidiary in an all-stock deal valued at EUR 2.5 billion. The bank offers a premium of 14% on the closing price in its bid to buy out the 25% of shares held by minority shareholders in its publicly-listed subsidiary.

Deutsche Bank estimates that customers could pull business worth up to EUR 1 billion – EUR 1.5 billion to reduce their exposure to the combined entity. The highest risk of post-merger revenue loss is said to be with the German medium-sized businesses known as Mittelstand.

Citi’s return on tangible common equity came in at 11.9% for Q1, a significant improvement compared to a few years ago, but still lagging behind its peers (e.g., JPMorgan Chase with 19%).

Goldman Sachs is setting up a new team to provide investment banking services to companies with enterprise values below USD 2 billion. It is said to have added over 1,000 of new such clients since 2017. The bank has also set a target to attract at least USD 10 billion in retail deposits a year in the US and UK. Deposits are already 100 basis points cheaper than Goldman’s wholesale funding costs.

The Royal Bank’s of Scotland online-only bank, Bo, expects to attract “a few million”  current accounts with a particular focus on the 17 million UK residents with less than GBP 100 in savings.

Dianrong, one of the largest peer-to-peer lenders in China, is attempting to raise USD 100 million from existing shareholders and new investors. The company which was established in 2012 is also said to have started to reduce its headcount by 2,000, or 1/3 of the total.

Lemonade, a New York-based full-stack insurer (which uses its own balance sheet to back the policies rather passing them on to an established carrier) focused on selling home insurance to renters, has raised USD 300 million in its latest funding round to finance expansion. The company reported sales of USD 57 million in 2018. Its loss ratio – claims as a percentage of premiums – has changed from a negative 166% in Q4 2017 to 99% in Q4 2018.

EQT, a Nordic private equity firm established 25 years ago by the Wallenberg family, is considering selling a 25% stake in an IPO which could possibly value the firm at EUR 4 billion. Partners Group and Hamilton Lane, 2 publicly listed private equity firms EQT might benchmark itself against are currently trading at about 26x and 18x times earnings respectively.

Developed markets still account for 85% of global assets under management; China alone accounts for 40% of emerging market assets and its share is expected to grow from USD 5.3 trillion to USD 9 trillion by 2023.

The level of provisions for UTPs (“unlikely to pay” loans) of Italian banks (estimated to total EUR 83 billion) have reached 40%, whereas distressed debt investors are said generally to be looking for discounts of 60% or more.

“For so long, even with billions of dollars in assets, hedge funds were still being run like the corner grocery store. Now they are trying to build a business that outlasts the founder.”

Wishing you a Happy Easter!