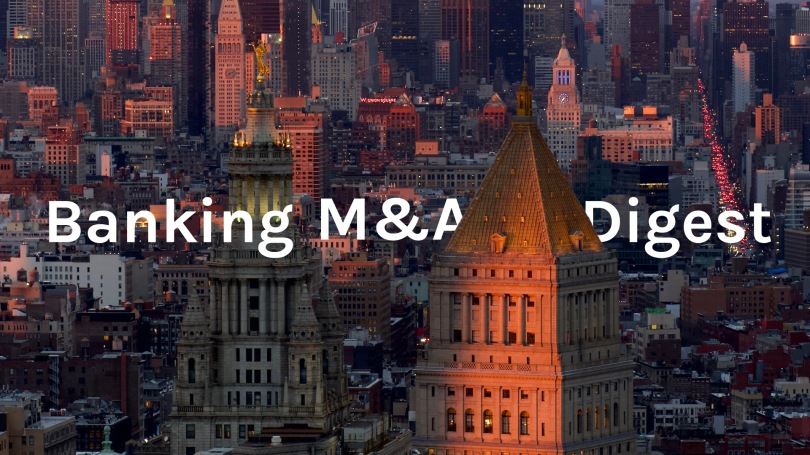 Deutsche Bank has agreed to transfer key staff, clients and technology in its prime brokerage and electronic equities businesses to BNP Paribas “to provide continuity of service” to Deutsche’s clients.

Deals On the Table

KKR is said to have put Austria-based European Locomotive Leasing (ELL) up for sale. The deal is expected to value ELL at “several hundred million euros”.

Kaspi, a Kazakhstan banking and finance group, intends to float at a valuation of USD 5 billion later this year. This would value it at 5x times its next year’s expected book value, whereas emerging market banks rarely price above 2x times.

Commerzbank is said to be considering selling its 69.3% stake in mBank, a Polish lender. The value of Commerzbank’s stake is estimated at about USD 2.56 billion.

Latitude Financial, an Australian non-bank lender (partly owned by KKR and Deutsche Bank) is said to be preparing for a float at an expected value of about USD 2.51 billion.

Commerzbank, a German lender, is considering reducing its cost base to EUR 5.5 billion by 2023 to make a return on tangible equity of more than 4% “in the medium term”, which is significantly below the estimated cost of capital at 11%.

There are more than 10,000 single family offices, according to EY, and the number is rising as more of the merely rich band together in multifamily offices.

“What is really worrying is that the central banks have used their tools to a large extent already, so there are no conventional measures left to effectively cushion a real economic crisis.”